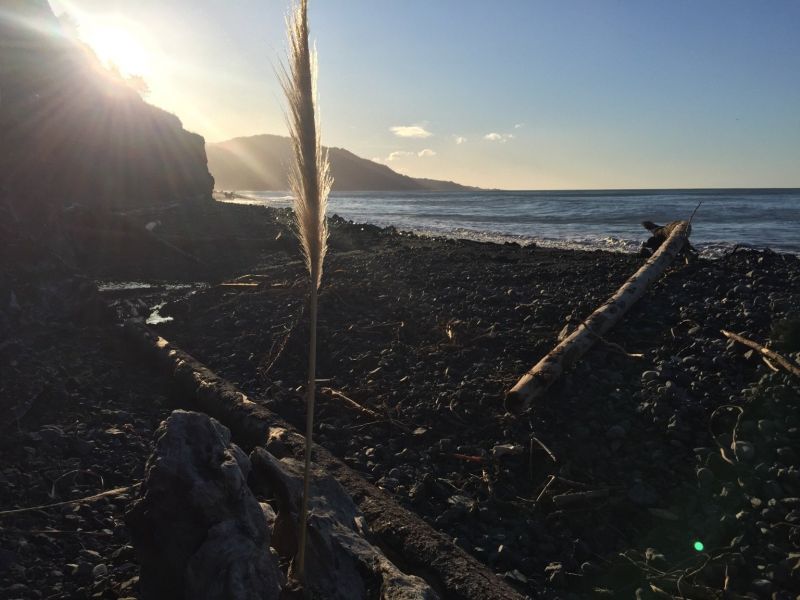 Then maybe, each year there should be a project – a political project, laws and budgets, orders of business, that follow the directives of First Nation thought and Practices, which respect each other’s ways of living together in this land mass we call the United States.

The fact is the “Indian” has given and continues to give. From the Original people, Benjamin Franklin took forms of sovereignty which formed the federal system of government we have today. Maslow, Rogers and so many other architects of modern Psychology learned their craft from careful study of indigenous people’s form of healthy living. Even in modern times, it was the Navajo who enabled “allied” victories over the German-Italian-Japanese aggression, which finally lead to the end of World War II. And as a society around the world, people are turning to the healthy practices of the original peoples because of their proven record that sharing is a good thing.

But instead of gratitude, what we as a nation have developed has been an abusive, genocidal relationship of taking from First Nation people. Instead of Thanks Giving, we continue to see thievery on the side of the newcomer, who thinks this land belongs to him, simply because he has the ability to kill you.

And now there are borders dividing original peoples and business ventures that extract the goodness of the land and fracture the earth; all against the advice of the original people.

So in your towns, counties, states, in the nation – let’s make laws and practice Thanks-Giving by recognizing and following the leadership of the communities we have relegated to the apartheid system called reservations (South African apartheid was based on the U.S. reservation system). Let’s listen, learn and respect their correct place of leadership.

This year we have the first Original Nations leader(Ben Nighthorse Campbell-Cheyenne) in Congress, who elected in Colorado [1993-2005]. Let’s make that a tradition and elect more indigenous leaders every year until they have a truly representative place in Congress, the Senate, the Presidency of this nation where First Nation people belong.

Let us re-tribute First Nation peoples from the African Continent who were Kidnapped and forced to labor as part of the largest Human Trafficking Scheme the world has truly ever known. Let us abolish these useless borders that prohibit First Nation people from this continent from the ability to Migrate to and from as we have done for millennia, but now (that we are called “immigrants”) are forbidden to do so. Why not erase these fictitious borders – the European Union has done it and they are flourishing.

See, the current U.S. capitalist plan simply does not work, but for a few, who “hold-up” in a crack house of leisure, at the expense of the many, whose lands are fractured, waters poisoned and health destroyed by extractive powers or military powers or drug powers – all in control of that leisurely group of crack addicts (or gold addicts).

It will always be up to the rest of us, who are looking for systems that put people and the earth before profits to continue to organize ways of living practiced by those who saved these newcomers from assured death in the first place (well not really the first place, because this invasion is only 526 years young and whose end time has come).

Be a little thankful this thanks-giving and do more than eating turkey and having a break with your family and friends (which is a good thing). Recognize we owe the “Indian” our very existence and act accordingly.